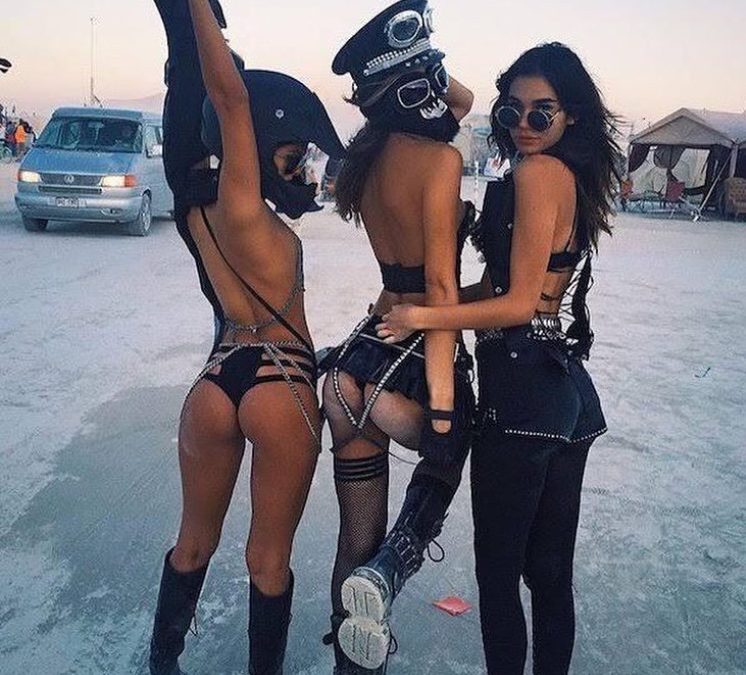 For most us, the mention of “Burning Man” creates a mixture of feelings. There are numerous myths surrounding this festival; some of which are true, but most of which are false. There have been a lot of negative views from the outside with many associating the festival with sex, drugs and anarchy. The festival is also depicted as a gathering of freaks and hippies with bohemian goddesses adorning the most revealing body jewellery. But one thing about Burning Man is that the number visiting Nevada annually has been growing tremendously each year. This increment simply shows that the negative energy towards it may not be a true reflection of the festival.

Burning Man: Beyond Black Rock is a documentary film made to debunk most of the myths surrounding the event. Directed by Damon Brown and produced by Mike Wilson, the movie goes behind the scenes of this social revolution to explore what makes Burning Man a cultural force around the world. In this movie, Damon does a great job involving the people who are key in the putting together of the festival, located in the third biggest city in Nevada. The filmmaker concentrates mostly on the organizers, artists and volunteers who invest a lot of mental, physical, and financial energy to see to it that the Burning Man festival is a success.

What drives the event organizers? What inspires everyone participating in the festival? Those are just a couple of the questions that the film tries to answer. By getting first-hand information from the organizers, the documentary sets out to demystify most of these myths surrounding the theme and occurrences at the festival. 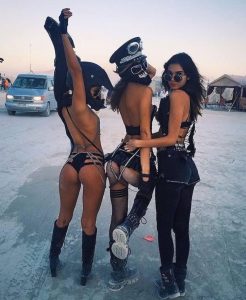 Pros about the film

The filmmaker does an excellent job of bringing out the positive sides to the festival and showcasing the beauty involved. He does this by translating the festival into a movie, giving the viewers a feel for what goes on behind the scenes. The film effectively demystifies some of the myths such as drugs and sex to a pool of talent and people just having fun away from their homes. For instance, the film shows a successful artist (David Best) who erects an enormous Taj Majal-like temple and invites thousands of participant to write down their memories of loved ones on it. On top of that, the documentary depicts the festival as an inspiration for many, including aspiring and upcoming artists.

Burning Man: Beyond Black Rock is somehow biased. For instance, the filmmakers, for the most part, forego the point of view of the attendees or the revellers. They instead focus on the organizers and the artists. This does not really boost confidence or instil desire in the people who watch this movie with the idea that they want to attend the festival for the first time. The movie also contains so much information that it’s difficult to come up with a conclusive ending. The film features a lot of hanging threads such as “fear of death,” and they fears are not conclusively pursued or explained.

Burning Man: Beyond Black Rock is a great film to watch; particularly for those wishing to participate but were maybe held back by fears created by myths. The principles of the festivals are clearly laid out, and this gives confidence to the aspiring artists and revellers. The quality of the picture and sound is top notch. Even with the few cons, it’s a great movie, and I would rate it 4 out of 5 stars without hesitation.